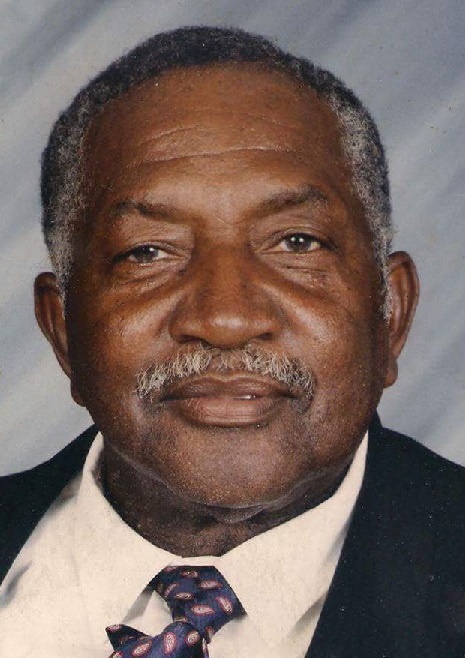 Yea, though I walk through the alley of the shadow of death, I will fear no evil; for thou art with me, they rod and thy staff thy comfort me. Psalm 23:4

On Thursday morning, August 30, 2018, the LORD chose to call one of his angels, Mr. Lee William Smith Sr., at the age of 85, peacefully from FirstHealth Moore Regional Hospital in Pinehurst, North Carolina to his eternal home.

The second of nine children, Lee W. Smith, Sr. was born in Richmond County, North Carolina on March 4, 1933, to the late Jeanette Major Smith and Ira Smith, Sr. He leaves behind an outstanding legacy of services, mentorship, and leadership that can never be duplicated.

Lee was educated in the public schools of Richmond County, graduating from Leak Street High School in 1955.  He enjoyed studying various technical and trade classes such as Masonry and Carpentry, which led to his lifelong passion and profession of working with concrete.  He was one of the most sought-after “self-employed concrete finishers” in Richmond County and surrounding areas. During this time, Lee also worked several years in the textile industries for Aleo Manufacturing Company. To  him,  showing  love  for  his  family  was best  exemplified through being a provider.

Lee confessed Christ as his personal Savior and joined Lovely Hill Missionary Baptist Church in Rockingham, N.C. He toiled diligently and faithfully in his church, working in the following capacities: Superintendent of Sunday School, Chairman of the Deacon Board, Senior Choir member, and Church Treasurer. Later in life, he joined Snow Hill Missionary Baptist Church in Mt. Gilead, NC and attended faithfully until his health declined.

To know Lee Smith was to love him. His personality was friendly and outgoing, and he never met a stranger, He has touched and inspired the lives of many both young and old and was affectionately called “Uncle Lee.” He was also known for his keen sense of humor (cracking jokes) and affectionately calling his family members nicknames such as “Old Buzzard and Old Cooter.” Lee was an avid fisherman and hunter. During his later years, he enjoyed gardening only to give it away to friends and family.

He was united in Holy Matrimony to the former Ms. Beulah Vauss and to this union, three children were born. He was preceded in death by his parents, Jeanette & Ira Smith, a daughter, Gwendolyn Spencer Byrd, two brothers, James Smith, and Ray Marshall Smith, and one sister, Brenda S. Elliot.