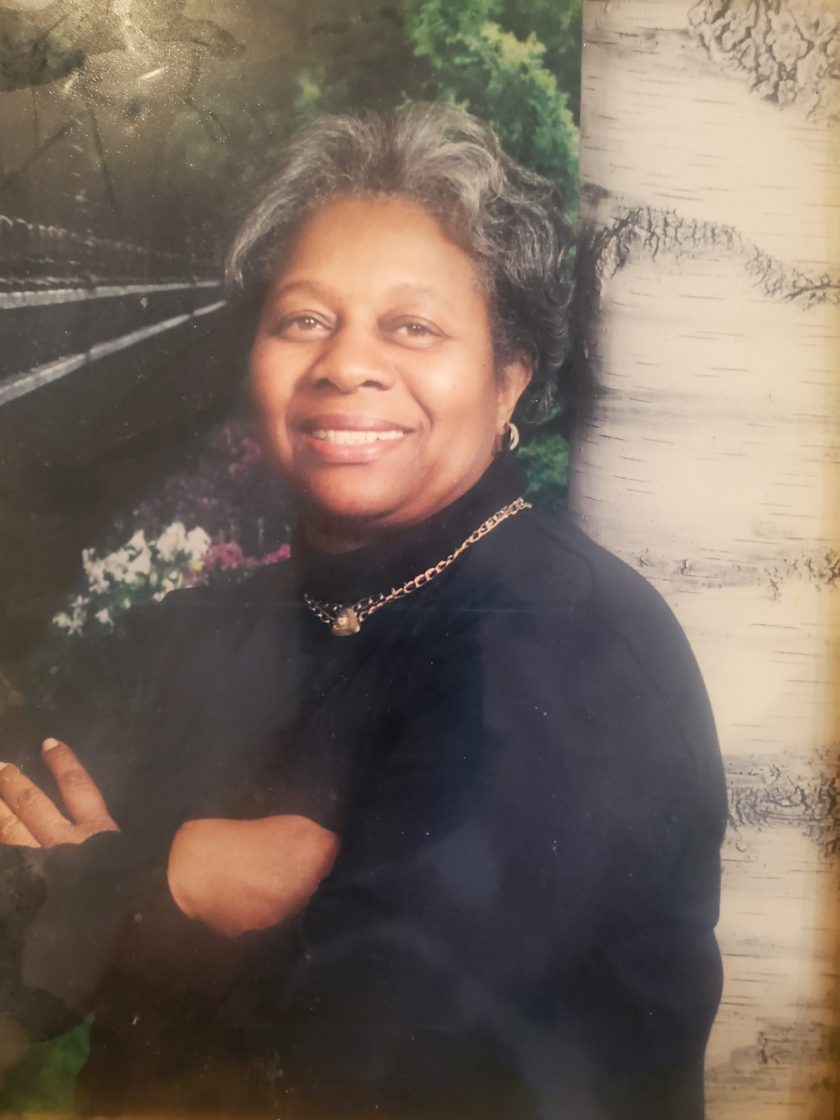 Clem, as she was affectingly called, worked and retired from Montgomery County Schools after 34 years of service. She met, worked, and maintained a lasting friendship with co-workers even after retirement. They called her the “Life of the party.”  Her passion was her students and helping them in any way.

Clem was a social butterfly. She enjoyed working in her community. There was no task too big or too small….she would get the job done.Clem joined Piney Grove Free Will Baptist Church early in her life and worked faithfully for years. During this time, she taught Sunday School, conducted Vacation Bible School, served on the Missionary Board, co-chaired the YPCL with  Brother Franklin McQueen, and was a faithful member of the Calvary Gospel Singers. She also served as the president of the Cape Fear & Southwestern Conference Ushers for many years. As president of the Conference Ushers, Wednesday night services were directed and executed by Clem. She also served on the Conference Hospitality Committee. Overall, Clem enjoyed fellowshipping with various churches and organizations. She was a part of the Women of God Outreach Ministry and served plates for Thanksgiving from her home for multiple years. Clem was an Eastern Star and served as a Worthy Matron for years.

Clem will always be remembered for her sassy ways, her conversation, helping people, and her smile. She will forever be in our hearts.

There will not be a viewing or walk-thru.