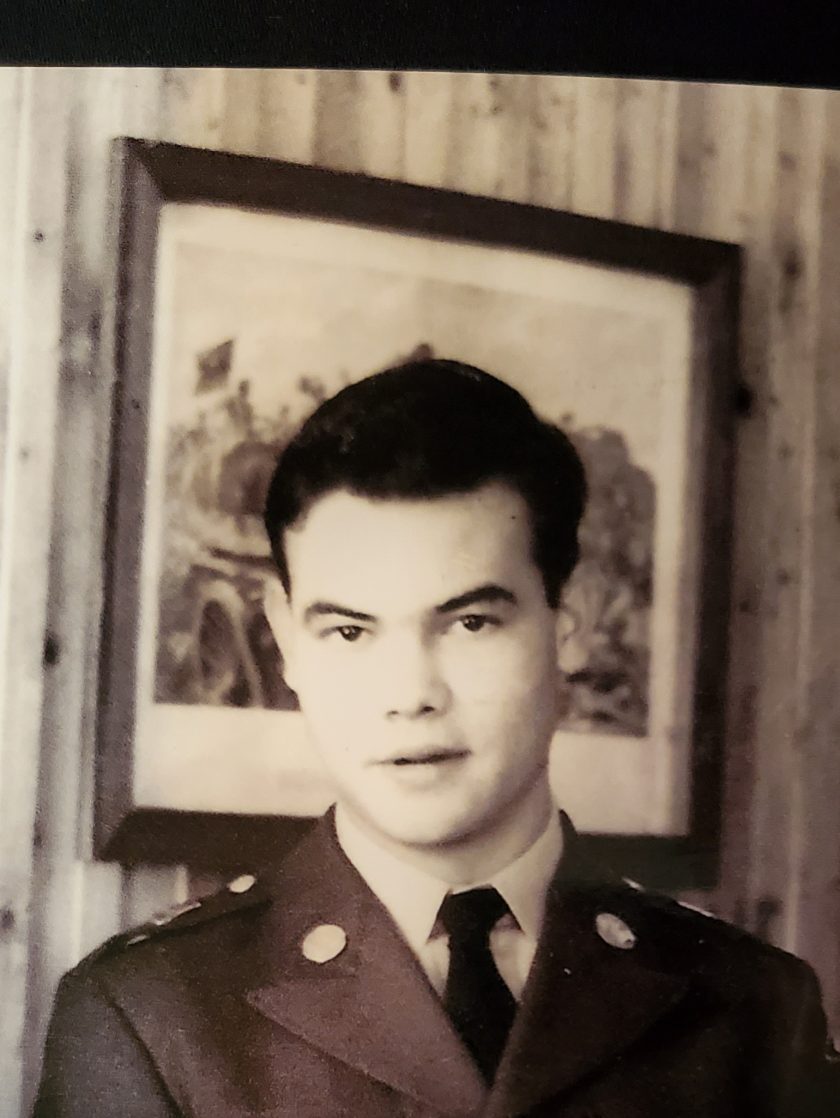 Doug was born May 11, 1946, in Horry County to the late Claude Lee Hatcher and Kathleen Thompson Hatcher. In addition to his parents, he was preceded in death by four of his siblings, Rutledge Thompson, Joe Thompson, Cleo Larsen, and Emily Bestpitch. Also preceding him in death was his dog-ghter, Cheyanne aka ‘Junk Yard Dog’ Hatcher. He was beyond proud of the nearly 12,000 Twitter followers that she had amassed at the time of his death.

Doug was a Vietnam Veteran who served in the United States Army. He was a long-distance truck driver until his retirement. He often volunteered at the Hamlet Soup Kitchen and was a very proud member of the Waccamaw Indian People. He will be fondly remembered for his unique sense of humor and love of gardening.

Doug is survived by his devoted companion of 27 years, Dorothy ‘Jewel’ Stubbs and also leaves behind the most valuable things God ever gave him, his six children, one son, Henry (Jerry) Brandon and five daughters, Marilyn (Tim) Burns, Jeania (Todd) Kidder, Sarah (Rodger) Huggins, Jennifer Hatcher and Jessica (Joshua) George. Also left to cherish his memory are 7 grandchildren: Olivia Burns, Hayes (Alexis) Huggins, Garrett Huggins, Ridge and Steele Kidder, and Easton and Sully George, as well as his first great-grandchild, Beckham Huggins. He is also survived by his siblings Dessie Wright, Iris Ewing, Harold ‘Buster’ Hatcher, and Reba McCaffrey, as well as a host of nieces, nephews, cousins and friends.

Doug’s children would like to thank all the family and friends who blessed him and Jewel with their attention, love and assistance over the past several months. The care of Victoria Ingram and Joanne Robinson is especially appreciated.

Following his wishes, there will not be a service but instead a celebration of life at the Waccamaw Indian People tribal grounds.