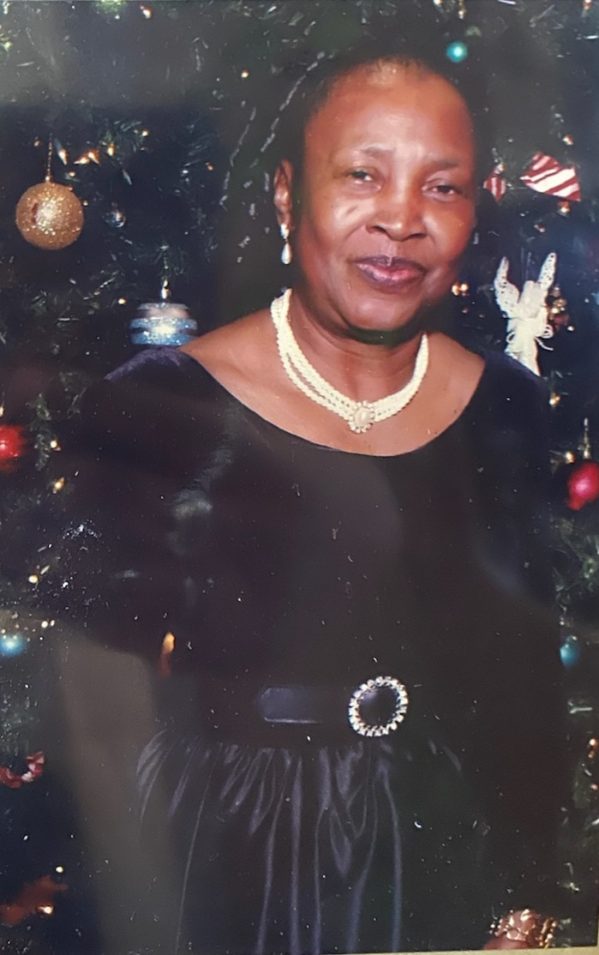 We are gathered here today for the homegoing celebration of Athens Lorraine Turner Peterson. She was born on February 27,1948 to the late Allen and Geraldine Turner. She departed this earthly life on Monday, June 15, 2020 surrounded by her loving family.

Anyone that knew Athens knew that she was a giver, had a big heart, was a hard worker, and a busy body who found comfort in getting things done. She was a creative personality who loved to decorate, cook, sew, and travel. One of her many talents was bowling, where she competed in numerous tournaments and was awarded several championship trophies.

Athens, known by most as “AT”, retired from the Navy Exchange in 2010 after 15 years of service at the U.S. Naval Base in Norfolk, Virginia. She retired early so that she could move to New York and care for her mother after her health began to decline. This was the type of woman that she was, caring, selfless, and willing to arrange her life so that she could be of service to those that she loved.

Athens also had an active spiritual life and was respected as the Mother of New Beginning Prophetic Outreach Ministries while residing in Norfolk, Virginia and The House of Prayer of Deliverance in Rockingham, North Carolina once she relocated to North Carolina in 2014.

Athens was the matriarch of the family and enjoyed spending time with her children and grandchildren who so lovingly called her “Mow Mow”. She was a woman who was full of life, love, kindness, and wisdom. All of which she has blessed those that she’s touched to keep with them as her influence continues on forever.

Athens is proceeded in death by her loving brother, William Sherl Turner.

Athens will be forever cherished by her family and dear friends.

Elite Funeral Services
125 High Street, Ellerbe, NC 28338
Elite Funeral Services believes in prioritizing your safety first. The capacity is limited due to the requirement of social distancing. No seating will be permitted during the walk-through viewing and masks will be required before entering the building.