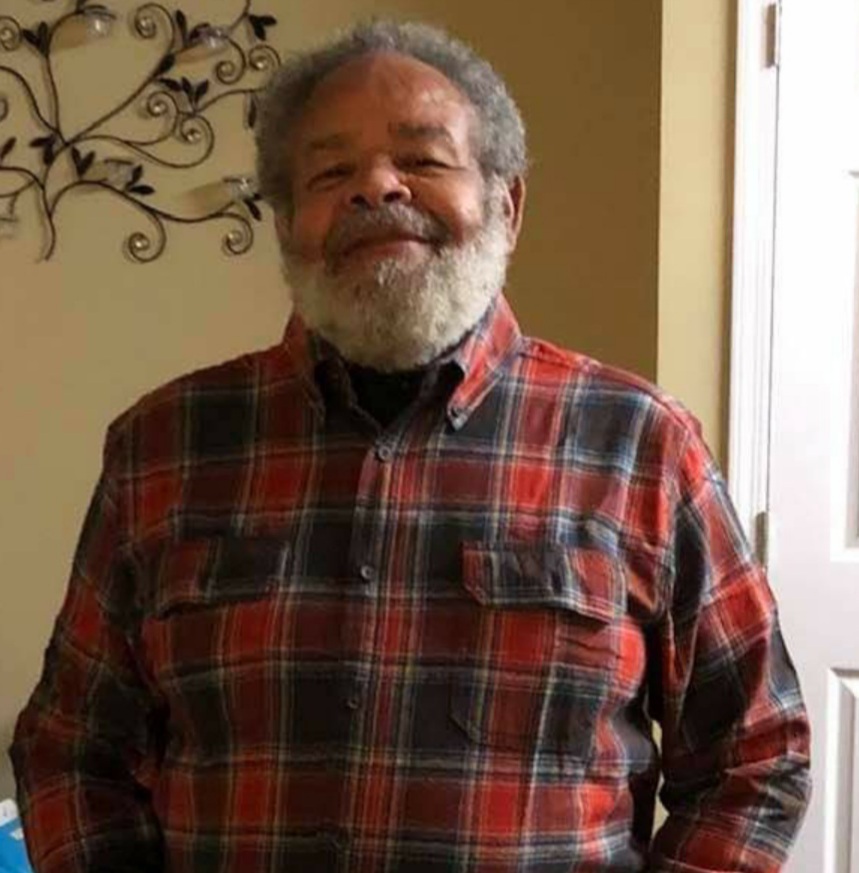 Samuel Junior Thomas, lovingly known to his family and friends as “Sam,” entered his eternal rest on Tuesday, January 19, 2021. Sam was born to the late Hattie Lee Dumas and Samuel Thomas. Sam was the second child of twelve, four sisters and eight brothers.

After graduating in 1967, Sam attended Livingston College in Salisbury, North Carolina, until being drafted into the United States Army in 1968. His service began at Fort Campbell, located in Fort Campbell, Kentucky, in the 101st Airborne Division. He served his country bravely, rising to Sergeant’s rank and receiving a “Purple Heart” after his Vietnam tour. Returning from the military, Sam lived in Brooklyn, New York, where he was owner and manager of a heating and air installation business (HVAC), serving the area and friends before retirement.