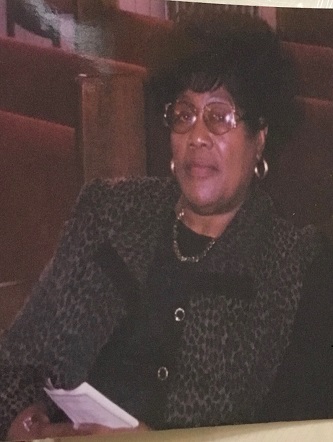 Sallie Mae LeGrand Person was born on June 24, 1940 to the late Arthur LeGrand and Sallie Dumas in Richmond County, NC. Sallie departed this life on Monday, October 26, 2020, at home surrounded by her loving family.

She met and married her husband Leander Person in 1958. From their 62 yearlong beloved marriage 5 children were born.

Sallie Mae aka “Sallie Ann” left NC in 1959.  After working many years for the Veterans Administration Hospital in the Bronx, she retired and relocated to North Carolina in 2000.

She was preceded in death by her son Danny, Grandson Anthony (Rondell), Sister Luretha (Lulu), and Brother Samuel (Buddy).