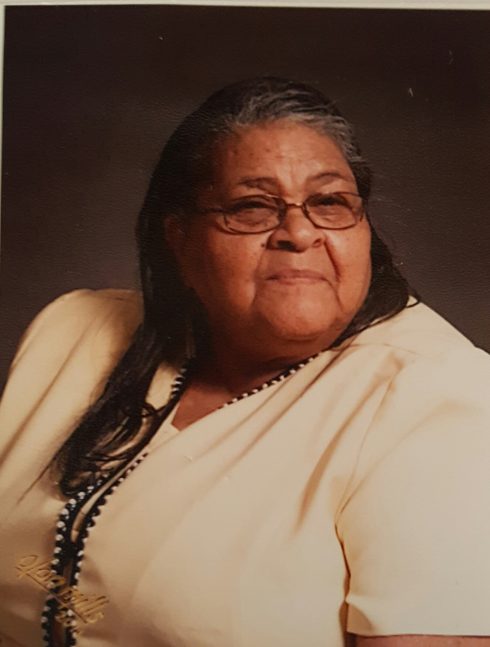 A time to be born…

A time to live…

She later married the late Marshall Massey and to this union they raised her precious grandson, Wayne Goins.

A time to plant…

Sister Massey (along with her late husband, our usher, and church custodian Brother Marshall Massey) joined Gethsemane on November 11, 1996. Sister Massey always had a pleasant spirit and many loved her.

Sister Massey was a faithful member of Gethsemane and would do all she could for the good of the church. She faithfully attended church services, Sunday school and Bible Study and she was a faithful member of the Missionary Society. As the Missionaries would minister at Largo Landing Fellowship House (Assisted Living Facility), Sister Massey provided for the residents by cooking, serving, and cleaning when Gethsemane fellowshipped there on the 4th Sundays. Also, Sister Massey loved the Women’s Ministry and was very active in that organization.

On June 19, 2011, Sister Mary Massey was recognized as one of two Senior Mothers of the Church. She shared this recognition with her beloved sister-in-law, the late Deaconess Mary Brower.

A time to mourn…

Sister Massey, surrounded by loved ones, peacefully entered into eternal rest on Friday, January 20, 2017 at 8:10am at Reid Heart Center at Moore Regional Hospital in Pinehurst, North Carolina.

She was preceded in death by her parents, husbands, daughter, a granddaughter, and 14 siblings.