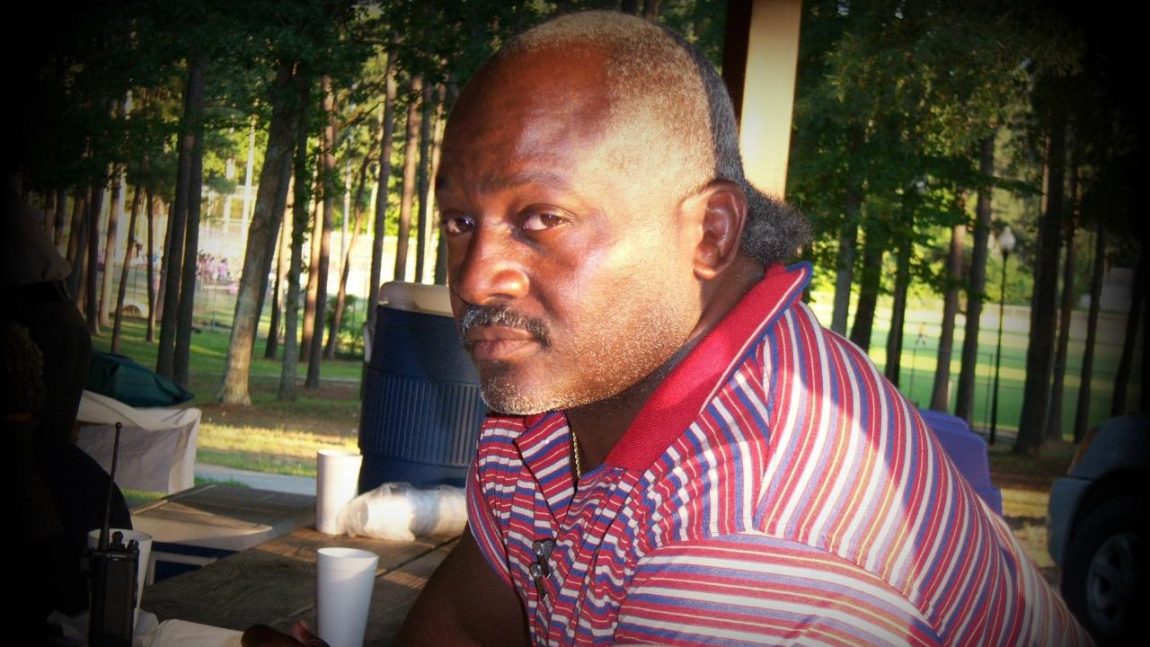 On August 19, 1960, Horace and Elizabeth McNeil Simmons were blessed with a baby boy, Mack Anthony Simmons. He was called to his heavenly home on July 6, 2021.

Mack loved to be around his family and made them a priority. If there was something you needed and he had it, it was yours.

Mack attended Moore County Schools and then furthered his education at North Caroline Central University in Durham, North Carolina, where he earned his Bachelor’s Degree in Recreation. After working for Samarkand Manor, he retired and later worked for Sunstate Security at Beacon Ridge in Seven Lakes, North Carolina.