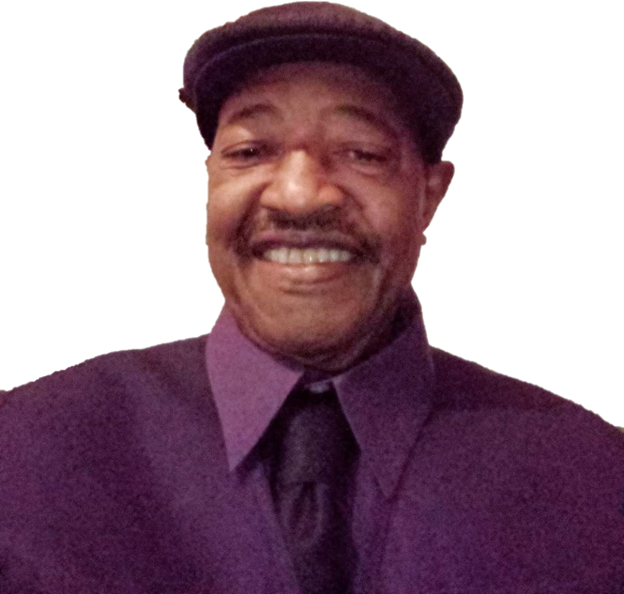 Larry graduated in 1968 from Mineral Springs High School. He retired from Maness Tire in Troy, NC, in 2012. Larry was caring, kindhearted, loving, funny, smart, hardworking, and always the life of the party.

Larry was preceded in death by his father, James Henry Williams, his wife Shawna Watkins, and his daughter Carolyn Watkins-Bullard.

We enjoyed the times we spent with Larry, and they are locked inside our hearts. As long as we have those memories, we will never be apart.