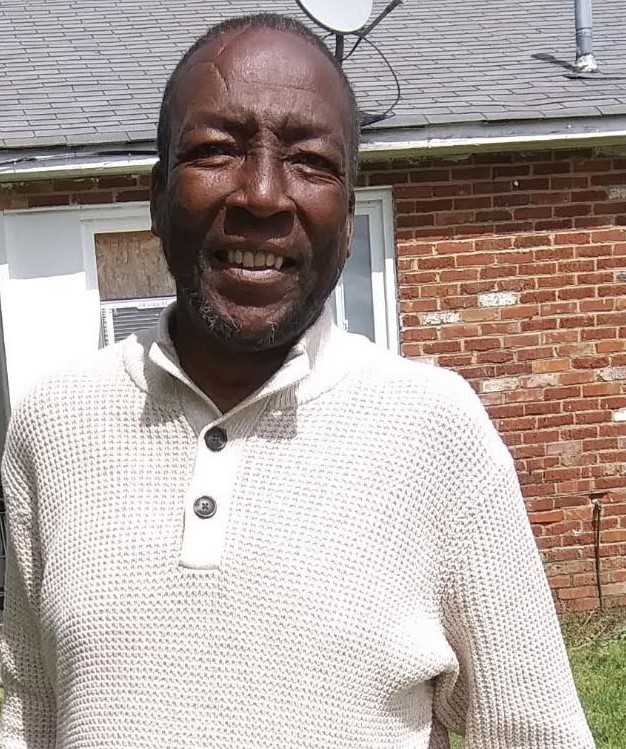 Jerry Wallace was born December 12, 1953 to the late Ollie Wallace and Roseanna Hinson in Richmond County NC. HE departed this life on Wednesday, July 31, 2019 at Carolinas Health Care System in Concord, NC.

Jerry attended Academy Heights Elementary and graduated from Pinecrest High School.  He was employed at Stanley Furniture for over 20 years.

Jerry (Bulbeye) was affectionately known by family and friends. He was a loving father and friendly person that enjoyed spending time with people.  Jerry left a lasting impression with everyone he met.