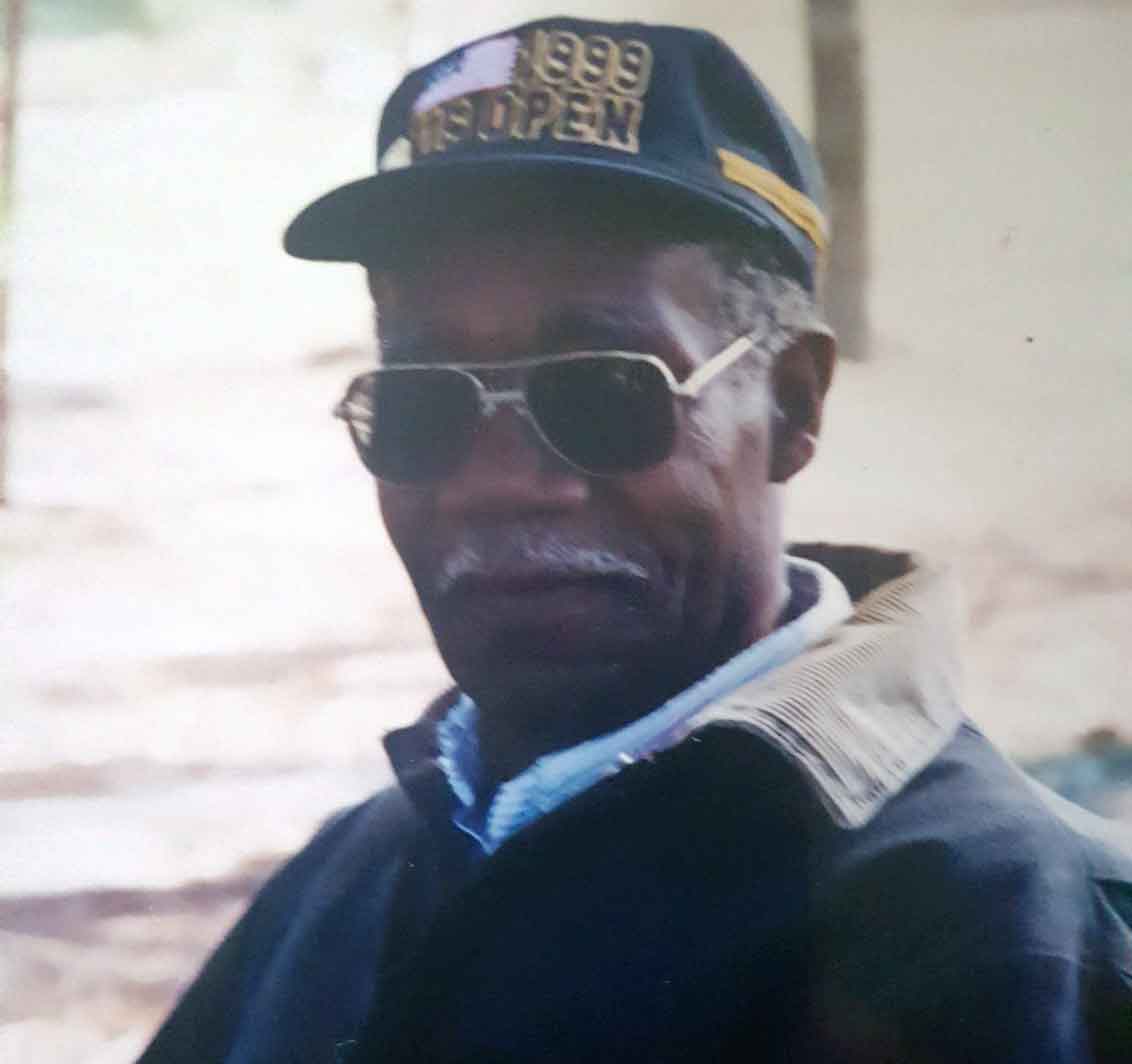 On Monday, July 18, 2016, God dispatched his angels to carry his son, James “Joe” Ray, home. Joe was born December 10, 1934, in Hoke County to the late Troy Bennett and Alberta Ray. Joe was raised by his grandfather Race.
God gave Joe the gift of love for all people, especially his children, grandchildren, and friends. He rarely met anyone he felt that he could not love or respect. He was gentle and meek, yet he was strong and always had a thirst for the word of God. When the opportunity came about he would share the word with others.
Joe worked at Dewitt Trucking Company until they closed. After which he worked and retired from The Pinehurst Resort Golf Club.
Joe was the proud father of twelve children, three of whom preceded him in death: Rosa Lee Ray, Denise Ray, and Sharon Ray.
He leaves cherished loving memories to 9 children:
Barbara McBride (Fredrick), Julia Harris (Charles), Christopher Ray (Carol), Martina Washington (Vernon), James Ray, Thomas McCain (Patricia), Beverly Marsh, Ricky Ray, and Little Joe Ray.
A host of grandchildren, great-grandchildren, great-great-grandchildren, nieces, nephews, and friends.