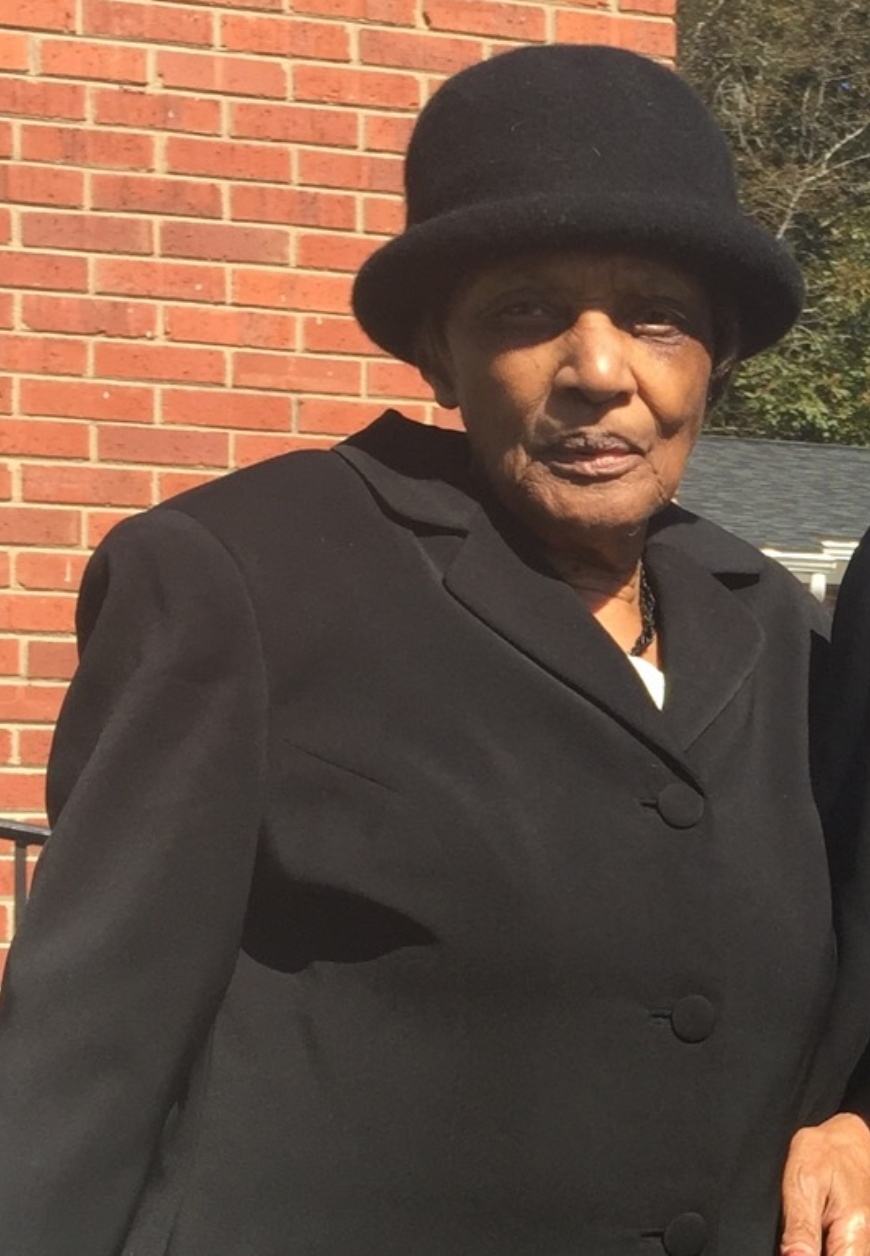 Hazel Lucille Legrande, affectionately called “Haz” by her family and friends was born March 31, 1932 to the late Jim Robinson and Janie Ingram Robinson in Richmond County, North Carolina. She departed this life on Sunday, December 1, 2019 surrounded by her loving family.

Hazel joined the church at an early age and was an active member until her health declined. At a younger age, Hazel and her sisters were part of the singing group “Golden Circle Sisters”.