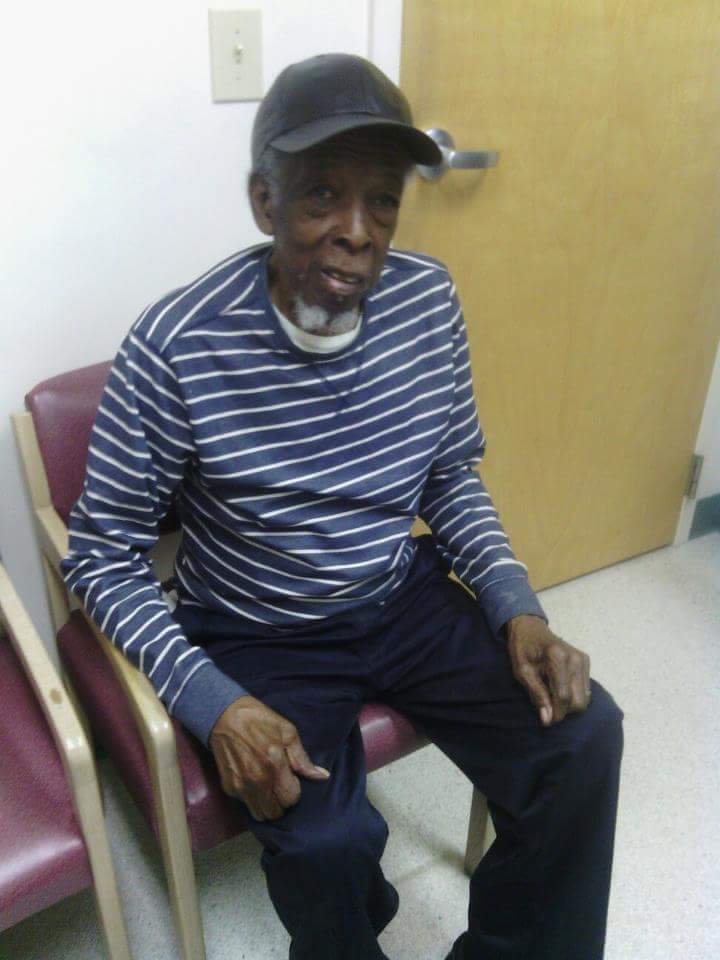 George Hadley Crouch, son of the late Henery and Maggie Crouch departed this life on Monday, October 29, 2018. He was born on December 15, 1933, in Richmond County.

As a child George attended St. John Missionary Baptist Church. Derby. NC. George attended Richmond County Schools. He moved to Altantic City, New Jersey in 1967 where worked for Bella Motel for 15 years, Central Junior High School for 20 years, and the Old Garden Mills for 15 years. George retired after working for Atlantic City High School for 35 years. George was a dependable and faithful worker and labored for many years until 2010 when his health failed and he moved back to North Carolina.

George had many things that he cherished and among them was his love of music and dancing. I’m going to miss the way we used to dance together, I would stand on his feet and we would have a ball, the smile on his face just lit up the room and I was in heaven. I will always cherish those moments with him and he will always be in my heart and soul, “So sleep my father sleep.”