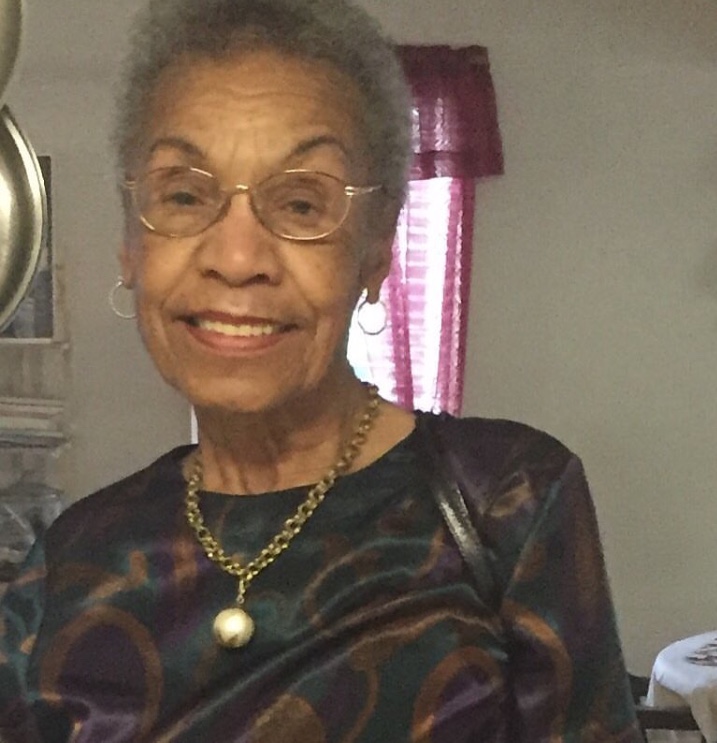 Dorothy Mae Evans, daughter of the late Annie Belle (Chambers) Core, departed this life on Saturday May 11, 2019. She was born on September 15, 1930 in Richmond County, NC.

It became clear, early on, that when it came to working, Dorothy was a force to be reckoned with.

Initially, after leaving the Beaverdam community, she worked in a domestic capacity for several families. The most notable of these families was Dr. and Mrs. Stapleton, the sister and brother-in-law of former US President Jimmy Carter.

In the 50’s, Dorothy, became an Army wife and mother and made her home in Fayetteville, NC. She began to travel and continue her education. She studied nursing at Allen University in Baltimore, MD, and special education at the University of Maryland in Mannheim, Germany. During this time, she was an admin assistant at a Real Estate office, a nurse and a special needs school bus driver.

The 60’s brought another baby and many more changes to Dorothy’s life. She eventually moved to Washington DC during one of the most interesting times in US History. She entered the District Court system as a court room stenographer (she could type 140wpm) which put her, at times, in the middle of civil unrest which most of the nation only saw on TV.

By the time the 70’s rolled around, Dorothy was just getting started. She began working at the Veterans Administration in the typing pool. Once another 10 years rolled by, one job just wasn’t enough. After her day job at the VA, Dorothy attained Top Secret Clearance and became a security officer at night. She was in her 60’s the last time she qualified on the gun range. She “retired’ 33 years later as a Paralegal Specialist in the VA’s office of the Regional Council…. she got one more job….just for the fun of it…A travel agent at the Environmental Protection Agency in Research Triangle Park, NC.

In her spare time, Dorothy enjoyed solving word searches, cooking, watching TV, and talking on the phone with friends & family. She always looked forward to Sundays at St. John’s.

Dorothy leaves to cherish and honor her memory; her son, Charles H. Evans and her daughter-in-law Shamira of Ft. Eustis, VA; her daughter, Jaquelin H. Taybron of the home in Durham, NC; Five grandchildren and two great-grandchildren. Two sisters, Ernestine Herbert of Winston-Salem, NC and Shirley Chambers of the home in Durham, NC; and a host of nieces, nephews, cousins, friends…a multitude of co-workers she counted amongst her friends and family.