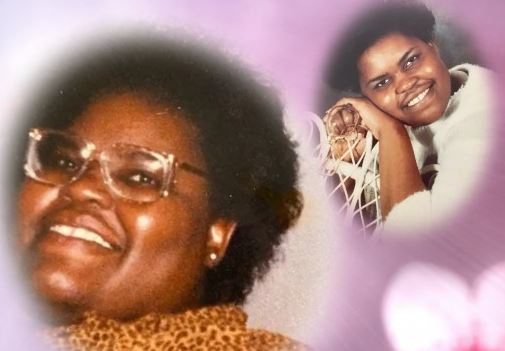 On May 27, 1958, Arlene was born, the daughter of Hulia Mae Baldwin and the late James Edward Baldwin.

Arlene Graduated from West Montgomery High School in 1976. She later went on to further her education in nursing at Wingate University. She transferred to Stanly community college one year later and graduated as a licensed practical nurse.

After college, Arlene began her successful career as a nurse of forty-two years. She was employed for five years at Autumn Care in Biscoe, North Carolina, and another thirty-seven years at Bethany Woods in Albemarle, North Carolina. During her lengthy career at Bethany Woods, she was promoted to charge nurse. She received many awards throughout the years for her hard work and dedication to caring for others.

Arlene was the proud owner and dedicated Thomas Chapel Baptist Church member in Mount Gilead, North Carolina. She planned and coordinated church events alongside her fellow members. She also served as their loyal treasurer for many years until her health declined.

Arlene most enjoyed traveling with friends and family to various destinations, including going out of the country. She spent her down time reading and collecting books. Some of her favorite authors were Stephen King and Dean Koontz. In addition, she enjoyed watching classical movies with her family. Staying out of the kitchen was not an option for Arlene. She enjoyed trying new recipes and allowing the little ones to help in the kitchen.

Arlene took pride in ensuring her loved ones had a rich and fruitful life. She did so by planning and coordinating family gatherings and celebrations for almost every holiday and birthday. Many of these precious moments were captured by Arlene herself. Over the years, Arlene has accumulated hundreds of photos of her family.

Arlene was a very selfless giving woman of God. She dedicated her life to caring for others, including her mother, until she could no longer do so.